She will follow him anywhere. She’s even become a flight attendant for his airline, so she can keep a closer eye on him.

They are meant to be.

The fact that Nate broke up with her six months ago means nothing. Because Juliette has a plan to win him back.

She is the perfect girlfriend. And she’ll make sure no one stops her from getting exactly what she wants.

True love hurts, but Juliette knows it’s worth all the pain…

What a WIN for Hamilton’s first novel!! I was blown away by the sheer creepiness of Juliette; while also almost wanting to cheer her on. It was the oddest feeling, but Hamilton delivered a story where you truly wanted Juliette to “somehow” get a piece of happiness in the end. That was part of the awe of this book to me….to feel for such a dreadful character was astounding to me. This is such a remarkably written story; not to be missed!!!

Juliette is still in love with her ex-boyfriend Nate, or rather addicted to him….

Once they break up, she does all she can to become perfect in his eyes. She becomes a flight attendant at the same airline Nate is a pilot! She changes her hair color, stalks his house while he is and is not there, lays in his bed, brushes her teeth with his toothbrush, watches him drink coffee at the corner shop from his apartment….and, all of this is nothing!! She gets unleashed!!

But, she has had a tragic backstory that you cannot help but develop feelings for. Her brother died when she was only 10. He was 4. Her childhood best friend moved away after the incident. Her school years were rough too. I wonder how her life would be if certain events were different. This part of the story makes you feel a bond of hope for her, which I found rather intense, because it felt so wrong.

Falling in love for Juliette changes everything.

You will devour it!!

I will read every book Karen Hamilton writes going forward!

The last thing Rudy expected was to wake up one Saturday morning, a widow at fifty-four years old. Now, ten months after the untimely death of his beloved wife, he’s still not sure how to move on from the defining tragedy of his life—but his new job is helping. After being downsized from his finance position, Rudy turned to his first love: the piano. Some people might be embarrassed to work as the piano player at Nordstrom, but for Rudy, there’s joy in bringing a little music into the world. And it doesn’t hurt that Sasha, the Hungarian men’s watch clerk who is finally divorcing her no-good husband, finds time to join him at the bench every now and then.

Just when Rudy and Sasha’s relationship begins to deepen, the police come to the store with an update about Rudy’s wife’s untimely death—a coworker has confessed to her murder—but Rudy’s actions are suspicious enough to warrant a second look at him, too. With Sasha’s husband suddenly reappearing, and Rudy’s daughter confronting her own marital problems, suddenly life becomes more complicated than Rudy and Sasha could have imagined.

With Winston’s trademark humor and sweetness that will appeal to readers of Jennifer Weiner and Fredrik Backman but is uniquely her own, Lolly Winston delivers a heartfelt and realistic portrait of loss and grief, hope and forgiveness, and two imperfect people coming together to create a perfect love story.

Imagine waking up and speaking to your wife as she lay in bed only to discover that she is dead! I could not! That is what drew me in to want to read this book. I thought it was going to have all kinds of drama, but it fell short.

I didn’t find the humor that was spoken of in the summary.

The storylines that had the potential to be exciting were too short! They were over as quickly as they started.

I didn’t find myself falling in love with the main character Rudy because he just fell flat for me and did not touch my heart in any way. And, I was really trying!

Sasha, his coworker was one character that I was finding myself to caring for and her backstory was more interesting than most of the book.

I am beginning to think I may have something against piano music in department stores?? A lot of time was spent there.

Maybe that was where my boredom lied.

Without giving away the ending, I will say that I was very pleased with how the book closed.

This story may appeal to some readers, but it wasn’t to my liking. 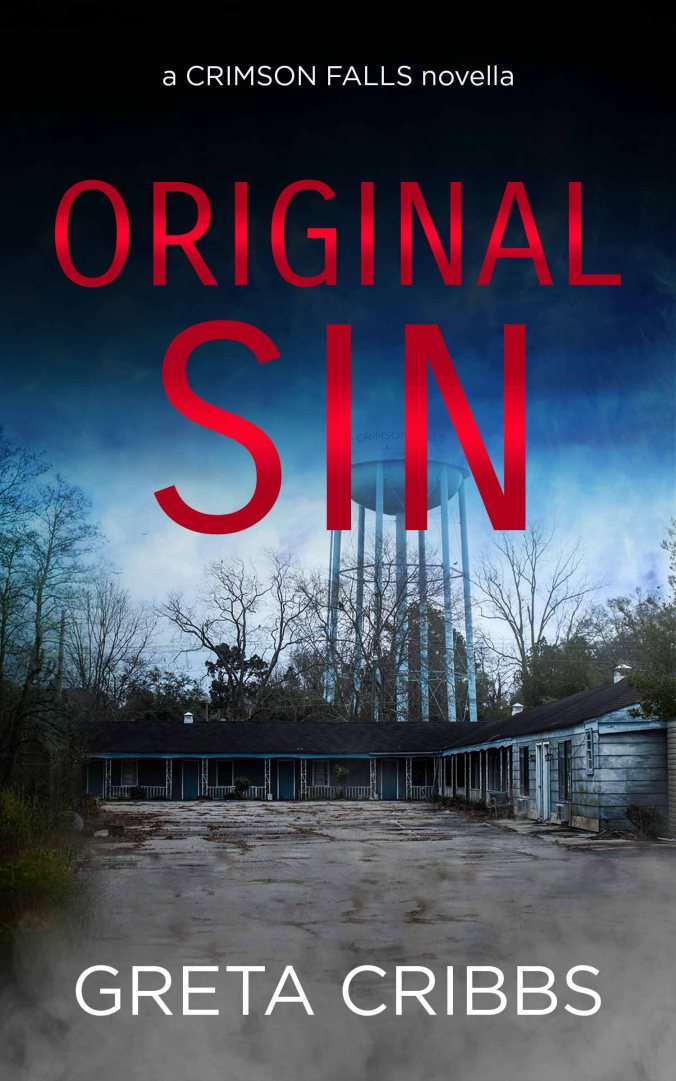 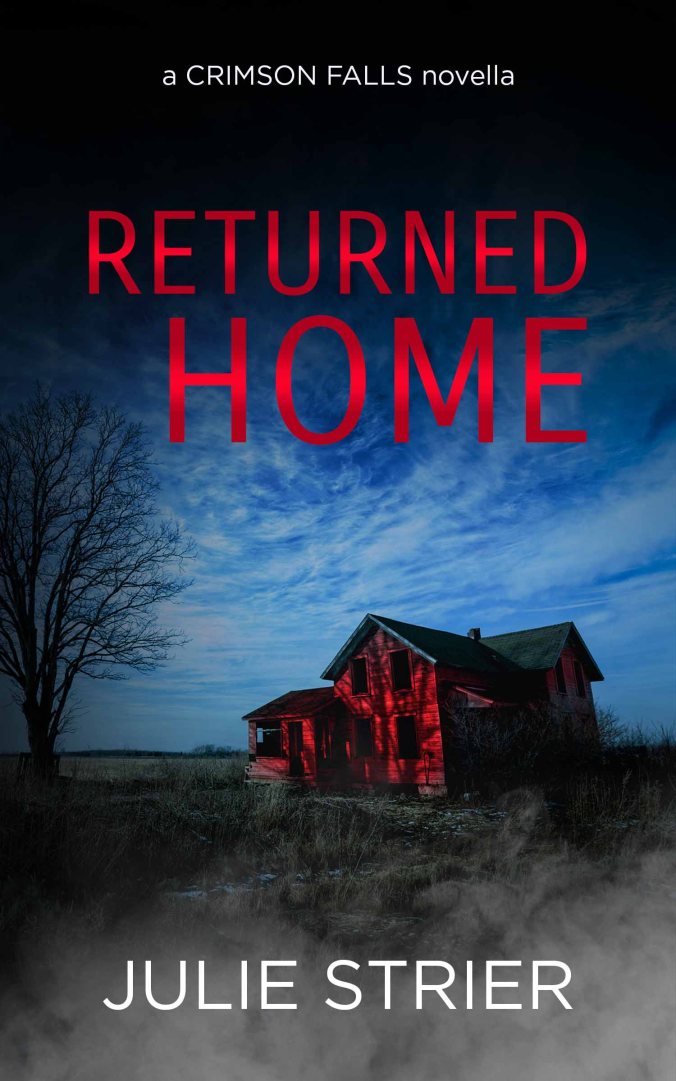 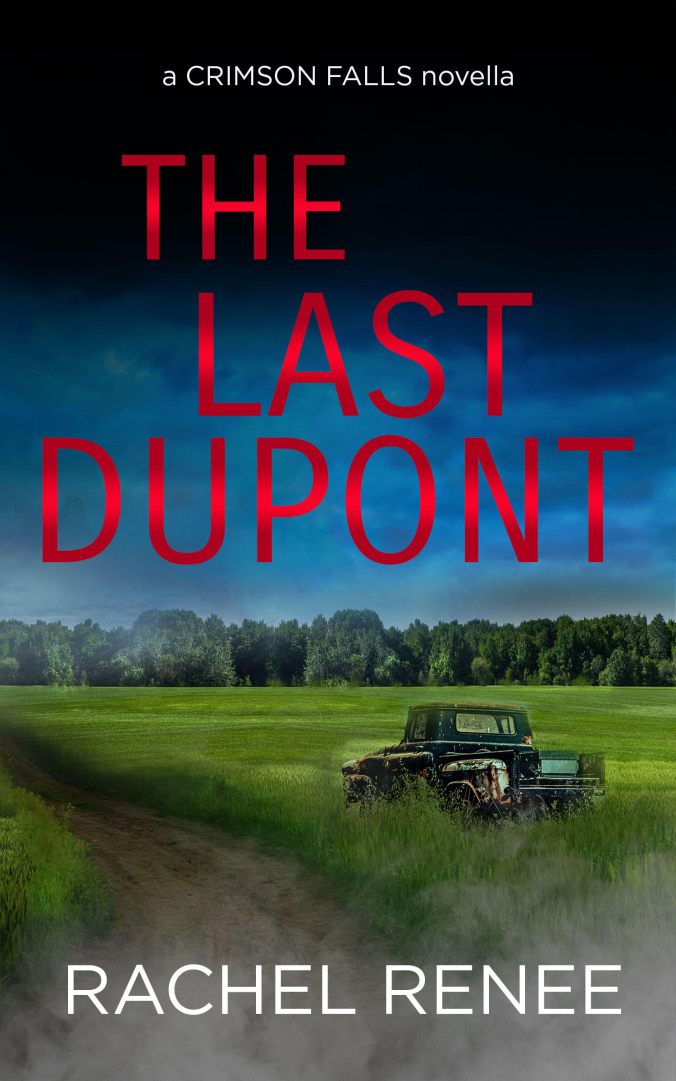 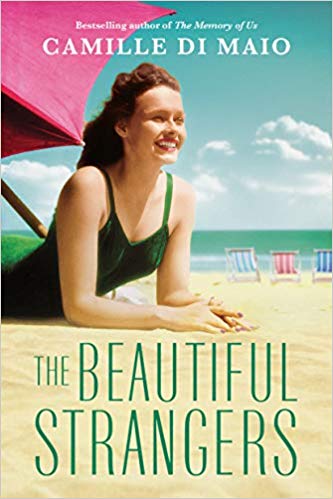 A legendary hotel on the Pacific becomes a haven where dreams, love, and a beguiling mystery come alive.
1958. Kate Morgan, tethered to her family’s failing San Francisco restaurant, is looking for an escape. She gets her chance by honoring a cryptic plea from her grandfather: find the beautiful stranger. The search takes her to Hotel del Coronado, the beachfront landmark on the Southern California coast where filming is underway on the movie Some Like It Hot.
For a movie lover like Kate, it’s a fantasy come true. So is the offer of a position at the glamorous hotel. And a new romance is making her heart beat just as fast. But as sure as she is that Coronado is her future, Kate discovers it’s also where the ghosts of the past have come to stay. Sixty years ago a guest died tragically, and she still haunts the hotel’s halls.
As the lives of two women—generations apart—intertwine, Kate’s courageous journey could change more than she ever imagined. And with Coronado wending its way through her soul, she must follow her dreams…wherever they may lead.

Make room on our bookshelf for The Beautiful Strangers! This book is Epic! I was totally blown away!! I didn’t even realize that I have a penchant for ghost stories and old Hollywood, so I was definitely entranced with this story. I don’t want to give anything away.
I walked away wanting to know more about the main character of the book, and I am sure you will too. Or, at least a trip to Coronado!

Camille Di Maio wrote a story that I absolutely fell in love with. It was unlike any other book I’ve read. She took timelines sixty years apart and wrapped them up like a gift!

You already know the summary, so let me say that Camille really left me breathless.

Until the very last line.

🎉📚🔥Join Us today at 4pm! I’ll be hosting a Live Interview with talented debut author, Marco Rafalà! We will be discussing his novel “How Fires End” & learning more about him. This novel is one you do not want to miss! See you this afternoon!🔥📚🎉 Just Cluck: https://m.facebook.com/McHorsky?ref=bookmarks