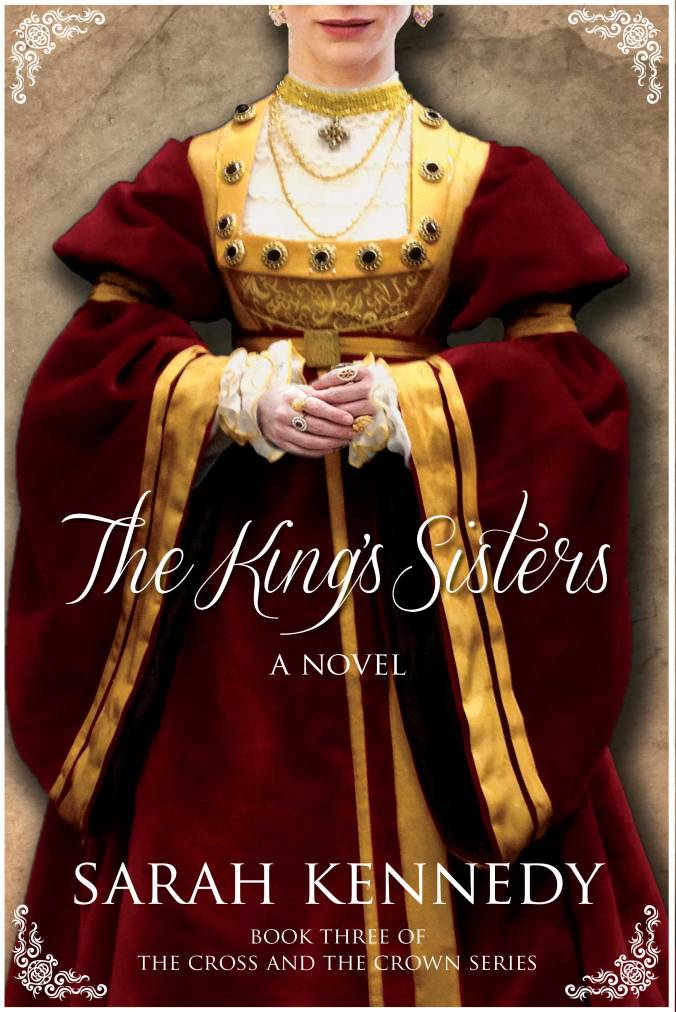 It is now 1542 and another queen, Catherine Howard, has been beheaded for adultery. Although young Prince Edward is thriving, and the line of Tudor succession seems secure, the king falls into a deep melancholy and questions the faith and loyalty of those around him. Catherine has found herself in a unique position as a married former nun. Now she is a wealthy widow. She has two children, a boy who has successfully joined the young prince’s household and a daughter who lives with her at Richmond Palace, home to Henry’s cast-off fourth wife, Anne of Cleves, now designated “The King’s Beloved Sister.” Catherine also enjoys the attentions of widower Benjamin Davies, and in the festive court atmosphere, she has furtively indulged her passion for him. But England has changed again. Anne of Cleves hopes for reinstatement as queen―until questions arise about the finances of the houses she keeps. Catherine, as one of the king’s “reformed sisters,” is singled out, just as she realizes that she is carrying a third child. The King’s Sisters explores the Tudor court under an aging Henry VIII. He now has a son and heir, but his two daughters remain players in the political intrigues. The Cross and the Crown series follows the very private Catherine as she is thrust into the scheming. She is skilled enough to serve a former queen . . . but this may be the very quality that endangers her future.

This is the third book in Sarah Kennedy’s “The Cross and The Crown Series”. It is now 1542, and Henry VIII’s young queen Catherine Howard has been beheaded for adultery. Catherine Haven Overton is now a widow with her two children living with Sister Ann of Cleve.

This book was not as exciting as book two in the series. This was really a book that described their lives in this time in English history in such detail…I got a bit involved, as Sarah Kennedy writes with the depictions of someone that was truly there, as in all three of the books in this series. The only thing is that there was not a lot going in the beginning of the book….but, it picked up in the second half.

I was really invested in her character, Catherine, and I kept reading to find out her fate.

This was disappointing compared to “City of Ladies”, but if I did not have that to compare this book to, I think I would have given it more stars.